Zhuanzhuan is an online marketplace on which users can buy and sell secondhand goods.

Zhuanzhuan is an internet platform that allows it users to sell their second-hand stuff — sort of an eBay of the East. Its business had been booming, and with it the ordering system started to face increasing performances challenges. The order database is the cornerstone of the system, and its performance should not be underestimated.

In the beginning, ZhuanZhuan’s team took adjustment measures to ease the database pressure. Exmaples include: 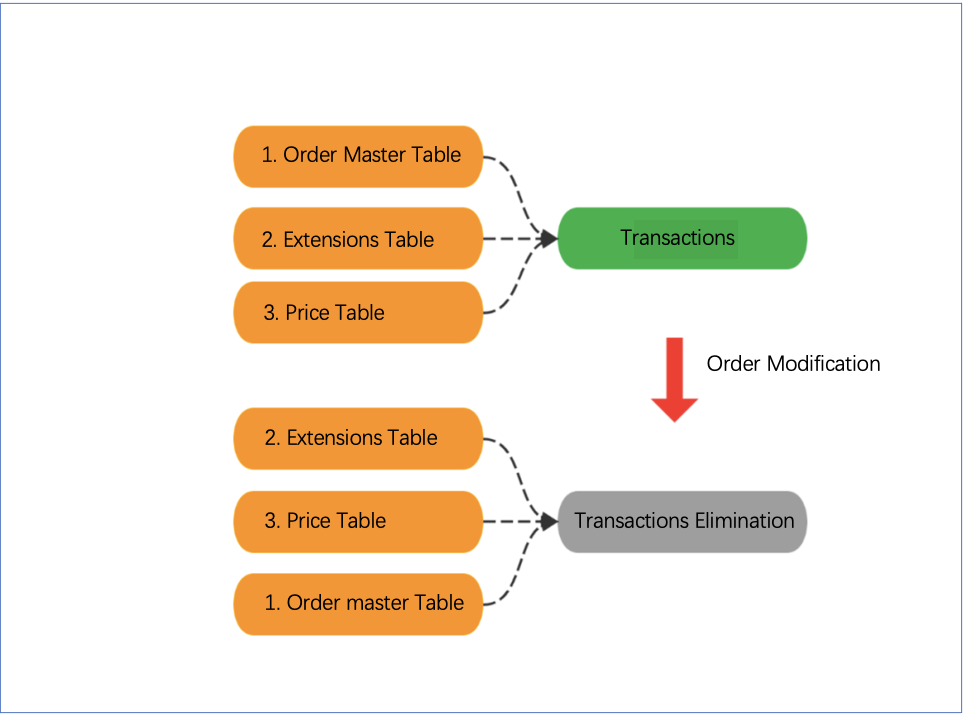 We adjusted the original transaction order by putting table generation, the core step at the end, and keeping the transaction only in the order primary database. When the operation of the main table was abnormal, dirty reads were allowed on other order-related tables. 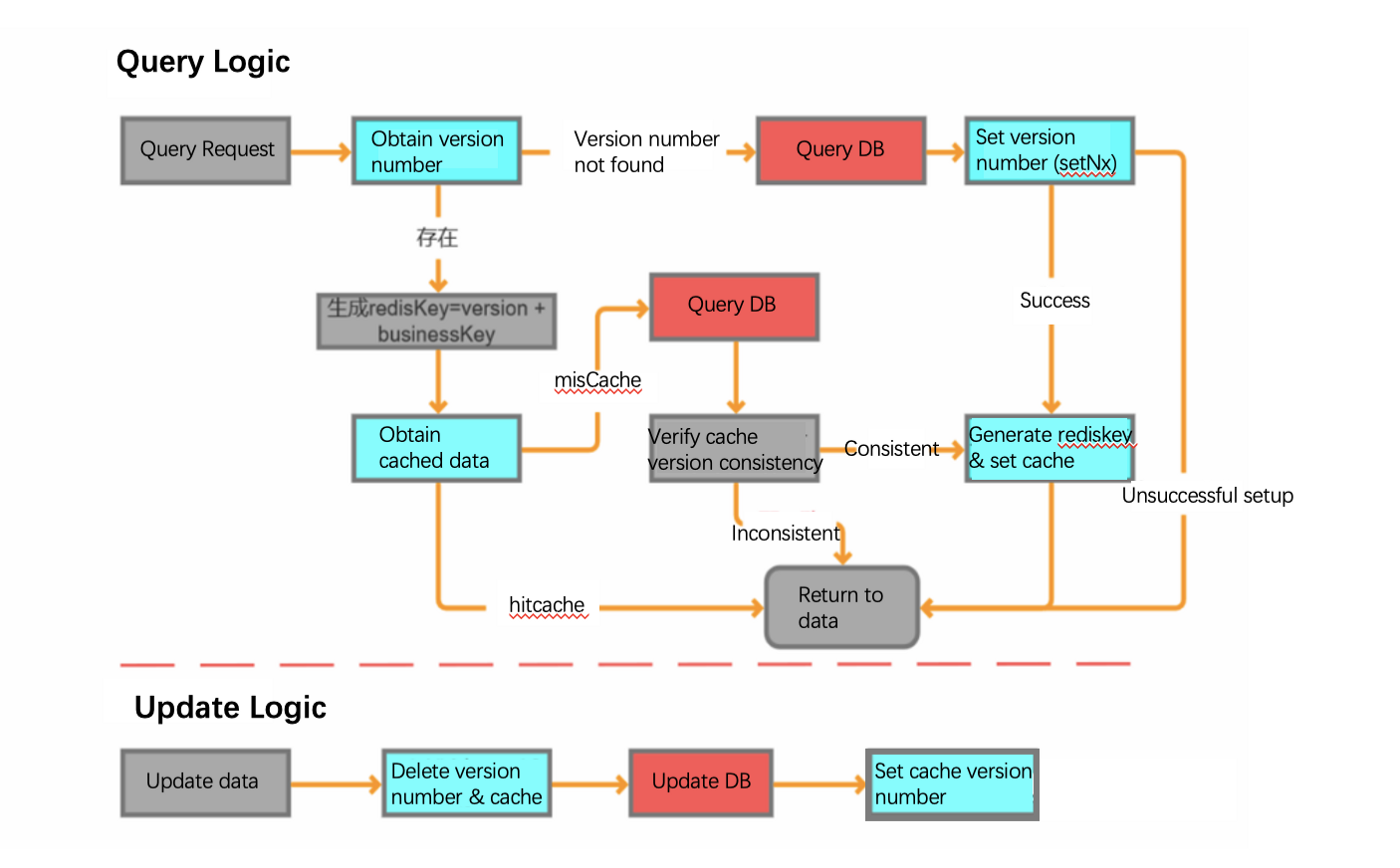 Data consistency was the trickiest part of the cache. As order data involved account settlements and commission, non-real-time and inconsistent data would cause serious accidents.

Strictly keeping cache data consistency would complex coding and reduce system concurrency. Therefore, we made some compromises on cache plans:

Through these optimizations, database pressure was eased. However, it still seemed overwhelming under high concurrency scenarios, such as discount season.

To fundamentally solve the performance problem of order database, ZhuanZhuan decided to adopt data sharding (database and table splitting) on the order database so that we wouldn’t have to worry about order capacity in the future 3–5 years.

ShardingSphere initiated the Database Plus concept and adopts a plugin oriented architecture where all modules are independent of each other, allowing each to be used individually or flexibly combined.

It consists of three products, namely JDBC, Proxy and Sidecar (Planning), which supports both independent and hybrid deployment.

Below is a feature comparison of the three products:

By comparison, and considering the high order concurrency, we chose ShardingSphere-JDBC as our data sharding middleware.

ShardingSphere-JDBC is a lightweight Java framework, proving extra service at the JDBC layer. It directly connects to the database by the client-side, provides services by Jar package, and requires no extra deployment and reliance. It can be seen as an enhanced JDBC driver, fully compatible with JDBC and other Object-Relational Mapping(ORM) frameworks.

Choosing user identification code as the sharding key has some advantages:

- Data Migration between Old and New Databases The migration must be online, and downtime migration cannot be accepted, as there will be new data writes during the migration process.

The migration should allow rollback, so that when a problem occurs during the migration process, it should be able to roll back to the source database without impacting system availability.

ShardingSphere simplifies the development of data sharding with its well-designed architecture, highly flexible, pluggable and scalable capabilities, allowing R&D teams to focus only on the business itself, thus enabling flexible scaling of the data architecture.